President of the Russian Federation, Mr. Vladimir V. Putin visited New Delhi on 4-5 October 2018, for the 19th edition of the Annual India-Russia Bilateral Summit. Large business delegations participated from both sides, representing important areas of bilateral cooperation. This highlighted the willingness and capacity of the business sectors of both countries to further strengthen economic, trade and investment partnerships.1

Keeping in mind the importance of inter-regional partnerships between the two sides, India has signed an MoU with Russia for fast-tracking International North-South Transport Corridor (INSTC) that will allow for smoother connectivity between the two countries via Iran.2 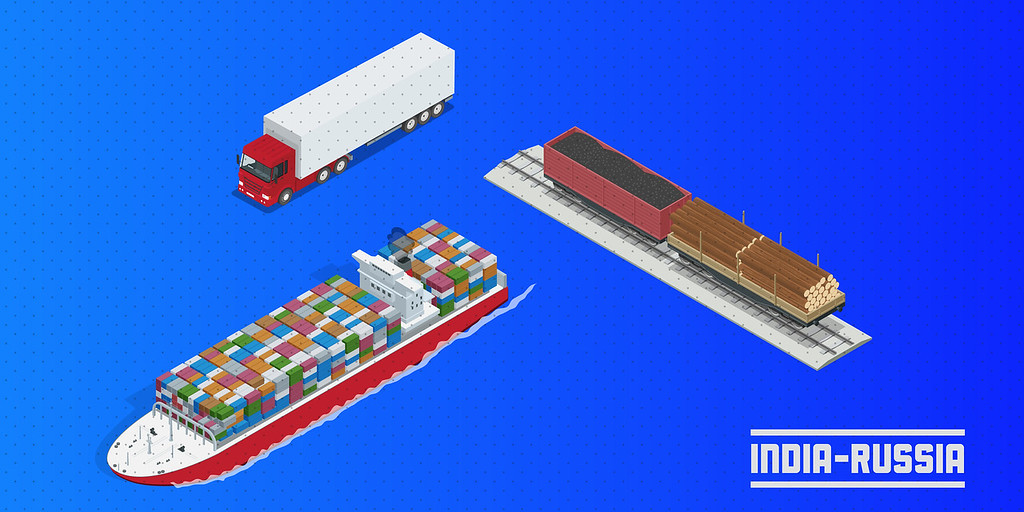 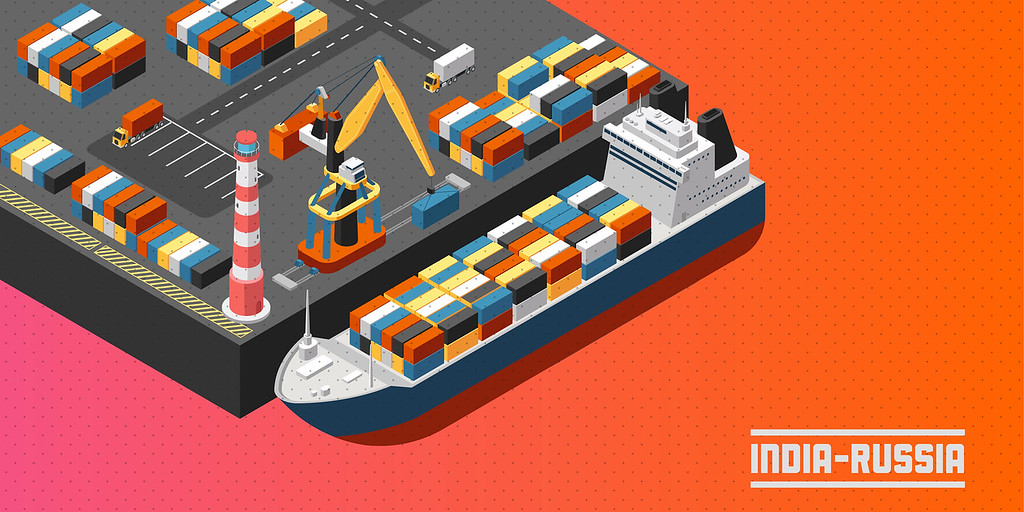 To strengthen ties between the Indian States and Russian Regions, agreements were signed between Assam and Sakhalin, Haryana and Bashkortostan, Goa and Kaliningrad, Odisha and Irkutsk, Vishakhapatnam and Vladivostok.5

It was also decided to further intensify direct contact between business, entrepreneurs and governmental bodies on both sides.6 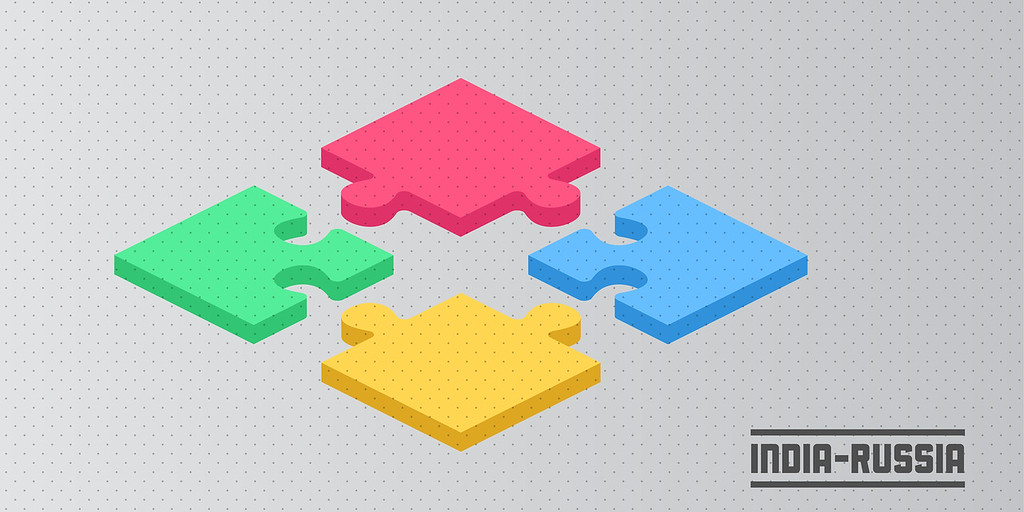 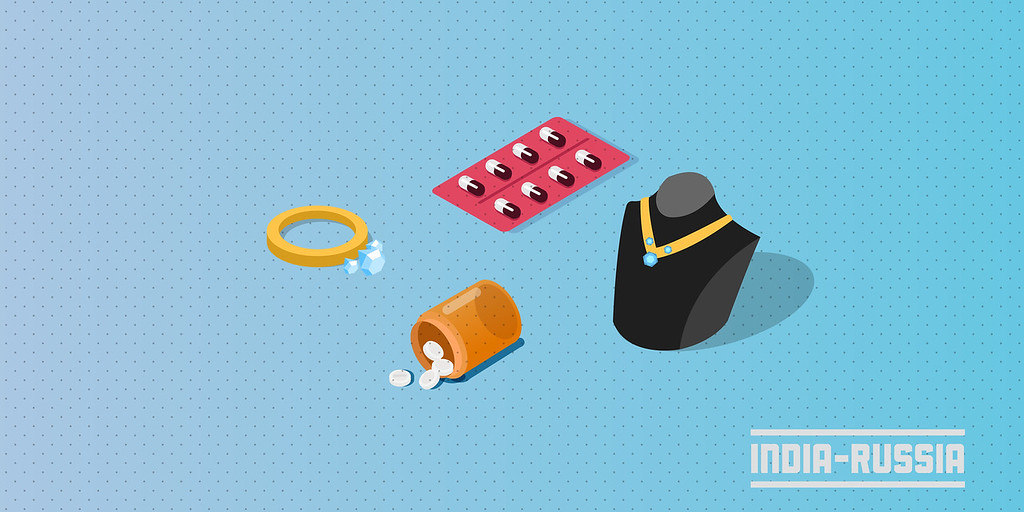 The work done by Invest India to promote the investment process for Russian investors was appreciated by both sides.13 The launch of “Single Window Service” by the Ministry of Economic Development of the Russian Federation has helped facilitate the operation of Indian companies in Russia.14 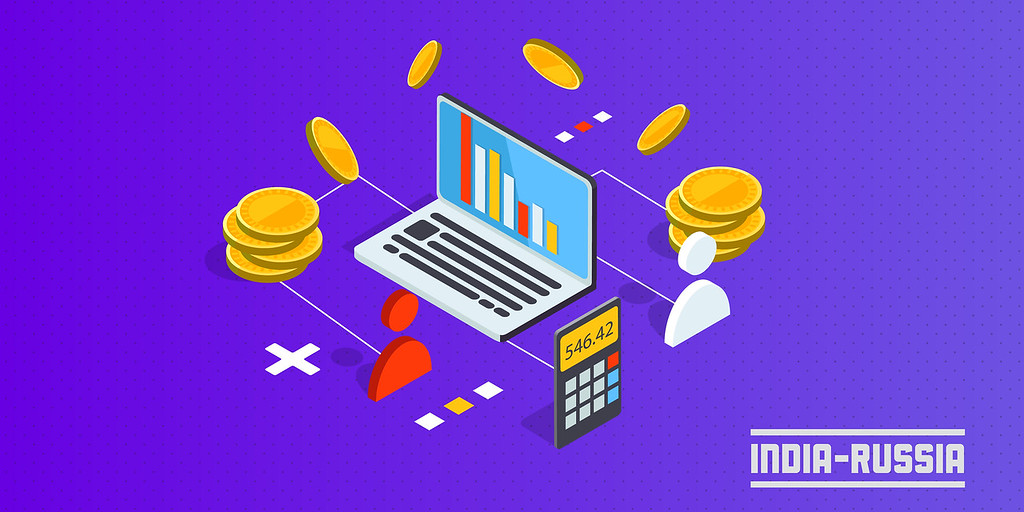 LIST OF AGREEMENTS/ MOUS EXCHANGED BETWEEN INDIA AND RUSSIA 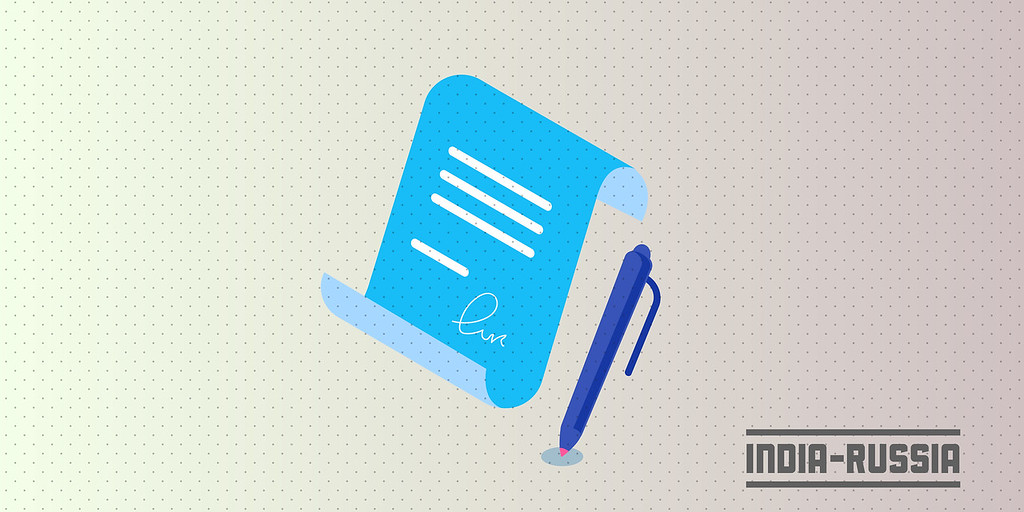