Sweden has a rich background of efficient governance that administers multi-functional landscapes and forests along with knowledge-based regulations.1 From green buses that run on biogas and ethanol to electric trains, sustainability is key for Sweden’s public transport systems. Stockholm Public Transport (SL)’s new tram purchases are at least 98% recyclable. For trains, it buys only renewable electricity from hydropower or wind power.2 The complete underground system in Stockholm runs on green electricity, and as of 2017, all buses are running on renewable fuels, which was the aim for 2025.3

Sweden is set to become the world's first fossil-fuel-free nation. Fossil Free Sweden was created by the Swedish government ahead of the COP21 climate change conference, in Paris in 2015.4 In 2016, Sweden earmarked $3.5 Mn to spend on renewable energy R&D in India. Sweden passed a new Climate Act (2017) that legally binds it to reach zero emissions by 2045. Sweden aims to have no net emissions of greenhouse gases into the atmosphere. By 2030, 70% of the emissions from transport are forecasted to be diminished.5 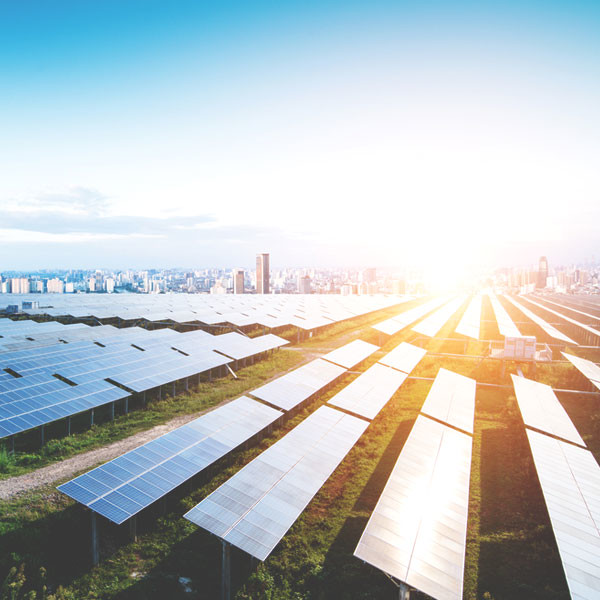 Sweden’s cities are at the forefront of change - Malmö has designed two world-leading varieties of sustainable building. Bo01 is a constructed district that links modern architecture with ecological sustainability, while Ekostaden Augustenborg is one of the major investments in Europe in the ecological revolution. Stockholm Royal Seaport is the environmental district and role model in the capital. Some 10,000 homes and 30,000 offices will be built by 2025. The district will be totally free of fossil fuels by 2030 and have a positive influence on the climate.6 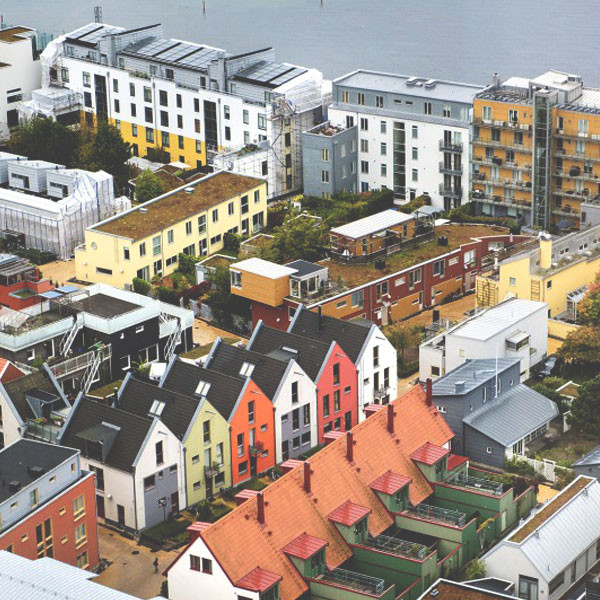 ‘Sustainable’ is a way of life for Swedes! Sweden ranks number 1 in the EU in the consumption of organic foods. Swedish fashion giant H&M is a world leader in using organic cotton. A recycling revolution is underway in the country with Swedes recycling nearly 100% of household waste. Swedes walk the talk - 7 out of 10 desire to live in an eco-labelled house and intend to pay more for it as per the Veidekke survey.7 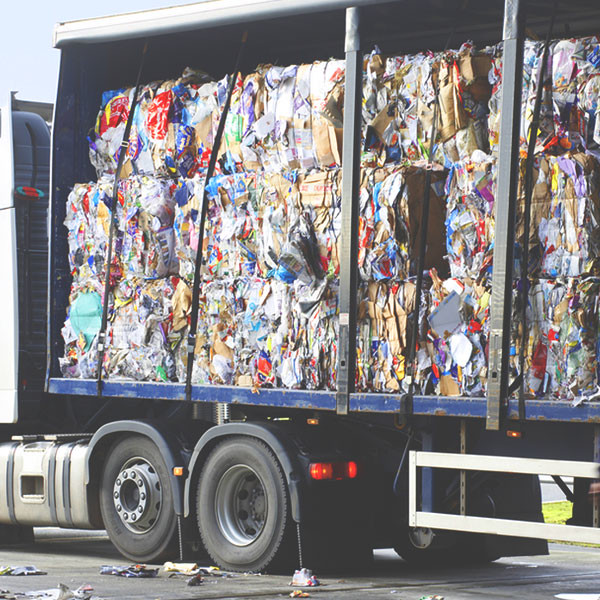 Sweden’s sustainable outreach efforts cross its borders. Environmental and financial sustainability is the prime slogan of Sweden’s agricultural community. Sweden is creating an open-minded agrarian framework, supporting worldwide food security in developing economies. This method doesn’t direct towards the cheapest outcome for the country’s consumers. Yet the Swedes have made a bet that investing in national sustainability and global security is worth the near-term cost.8 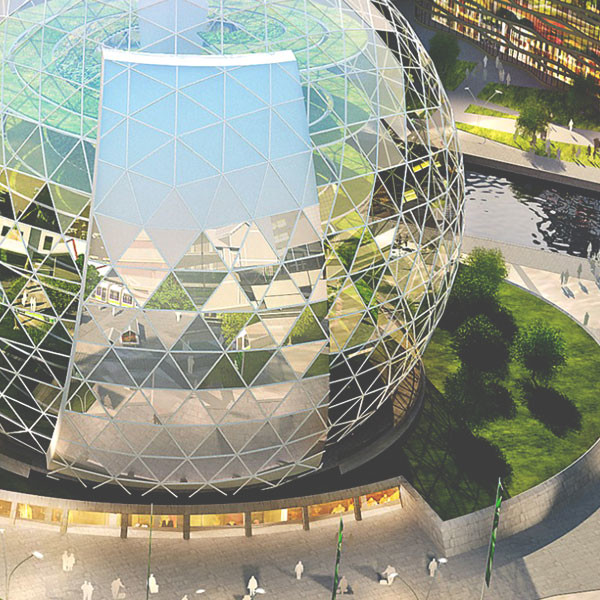