6 Makers making it big in India

In the second-ever TIME India Awards (2017), 6 companies out of a whopping 15,000 were awarded for their commitment to the Make in India programme.
GREENWAY GRAMEEN - Sustainability Pioneer of the Year

India’s largest stove manufacturer is leading the charge against unsustainable biofuel cooking methods, with over 3 lakh stoves sold in India and international markets like Nepal, Bangladesh and Mexico. Having partnered with country-wide microfinance institutions, Greenway Grameen was “very clear that the resultant product wouldn’t be something that’s created in a lab; it’ll involve the very beneficiaries we set out to benefit” says Co-founder Neha Juneja. 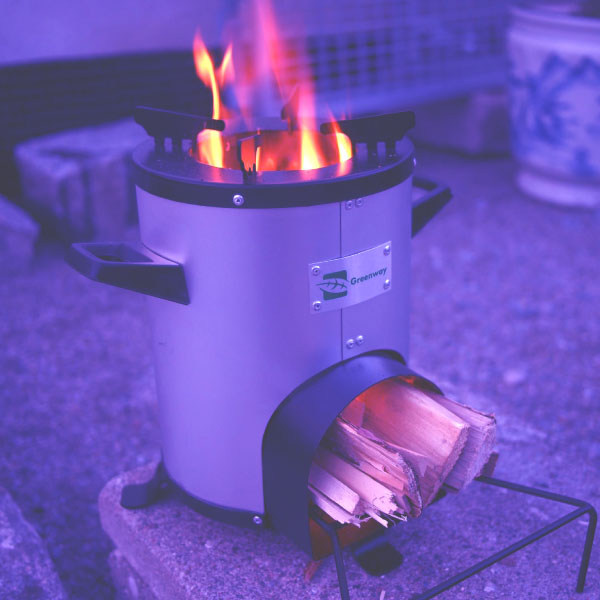 Their non-chemical, eco-friendly, crop protection solutions for India’s farmers bring cutting edge innovation to Indian agriculture. With 10 patents under their belt and 4 incomings in 2017, Barrix Agro Sciences aims to create an agricultural revolution via education and training platforms. The company has over 2.2 lakh domestic farmers in 13 Indian states and farmers from over 70 countries as customers. 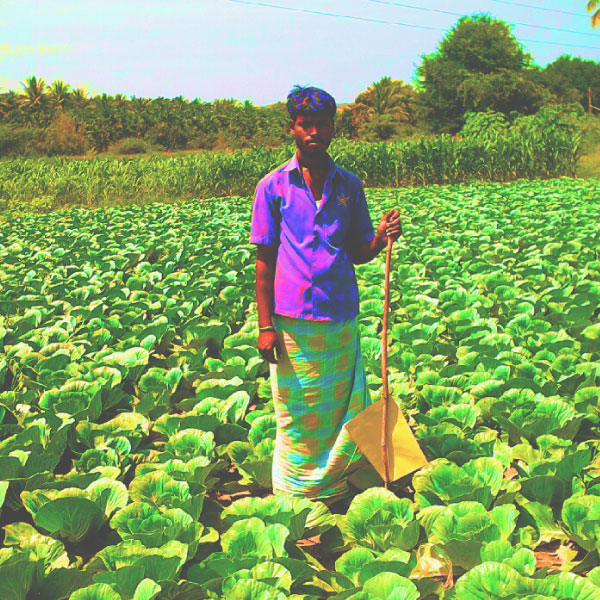 The USD 650 Million powerhouse has established itself as a leader in aerospace and auto components manufacture. Over and above its expertise in manufacturing complex metal components, Bharat Forge’s world-class facilities marry state-of-the-art techniques with indigenisation. 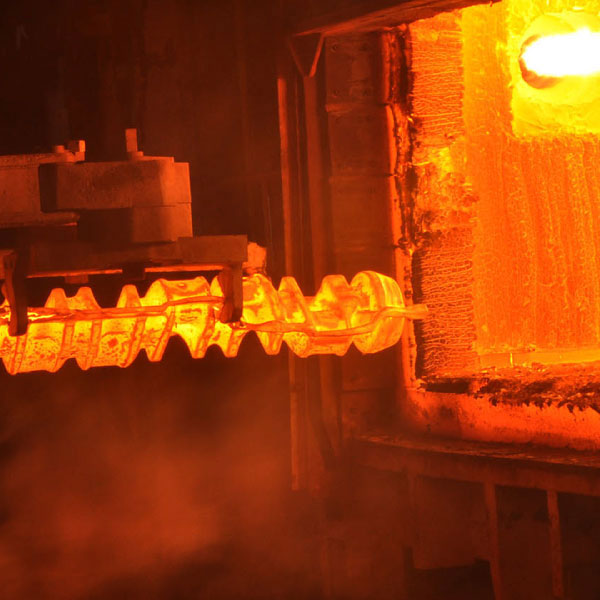 An export and affordable healthcare success story, Pheonix Medical Systems has 3 manufacturing units with over 15,000 happy customers. Cost-effectiveness meets innovation in the company’s manufacture roster, which exports Made-in-India neonatal products to over 30 countries. 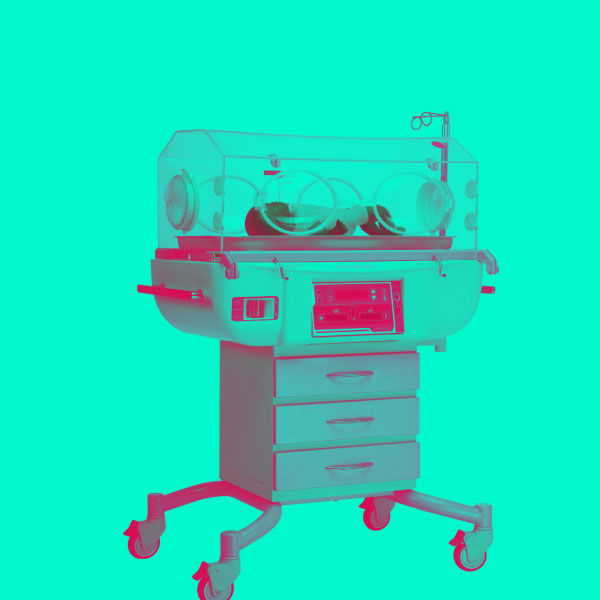 Committed to innovation for its customers in a dynamic rapidly changing beverage technology industry, KHS manufactures filling, packaging and processing machinery. In line with Make in India’s objective, this MSME sets an example translating German technology for the Indian context. In India, KHS makes its mark on the country’s fast-growing beverages sector. 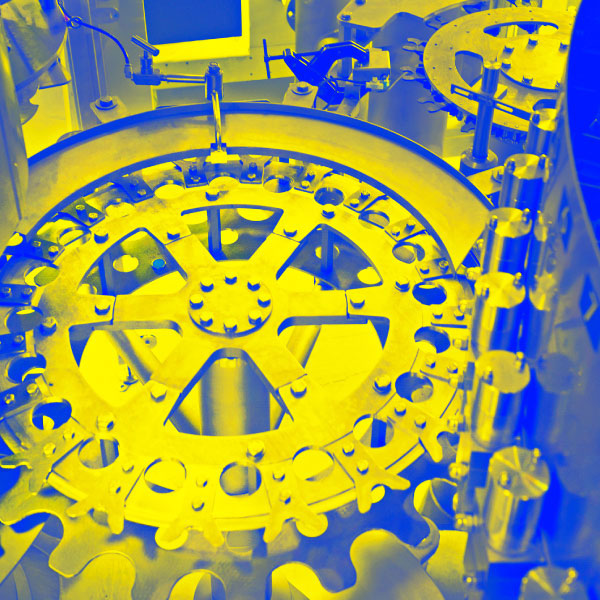 MAHINDRA & MAHINDRA - Innovator of the Year

A homegrown automotive multinational that produces everything from two-wheelers to tractors - Mahindra & Mahindra is a household name that needs no introduction. Recognised for its diverse portfolio, the company propagates major disruption in its manufacturing process, making it a leader in innovation. 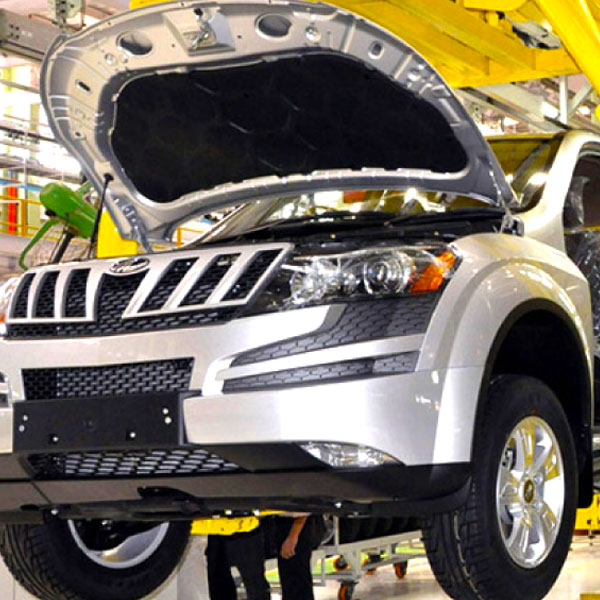