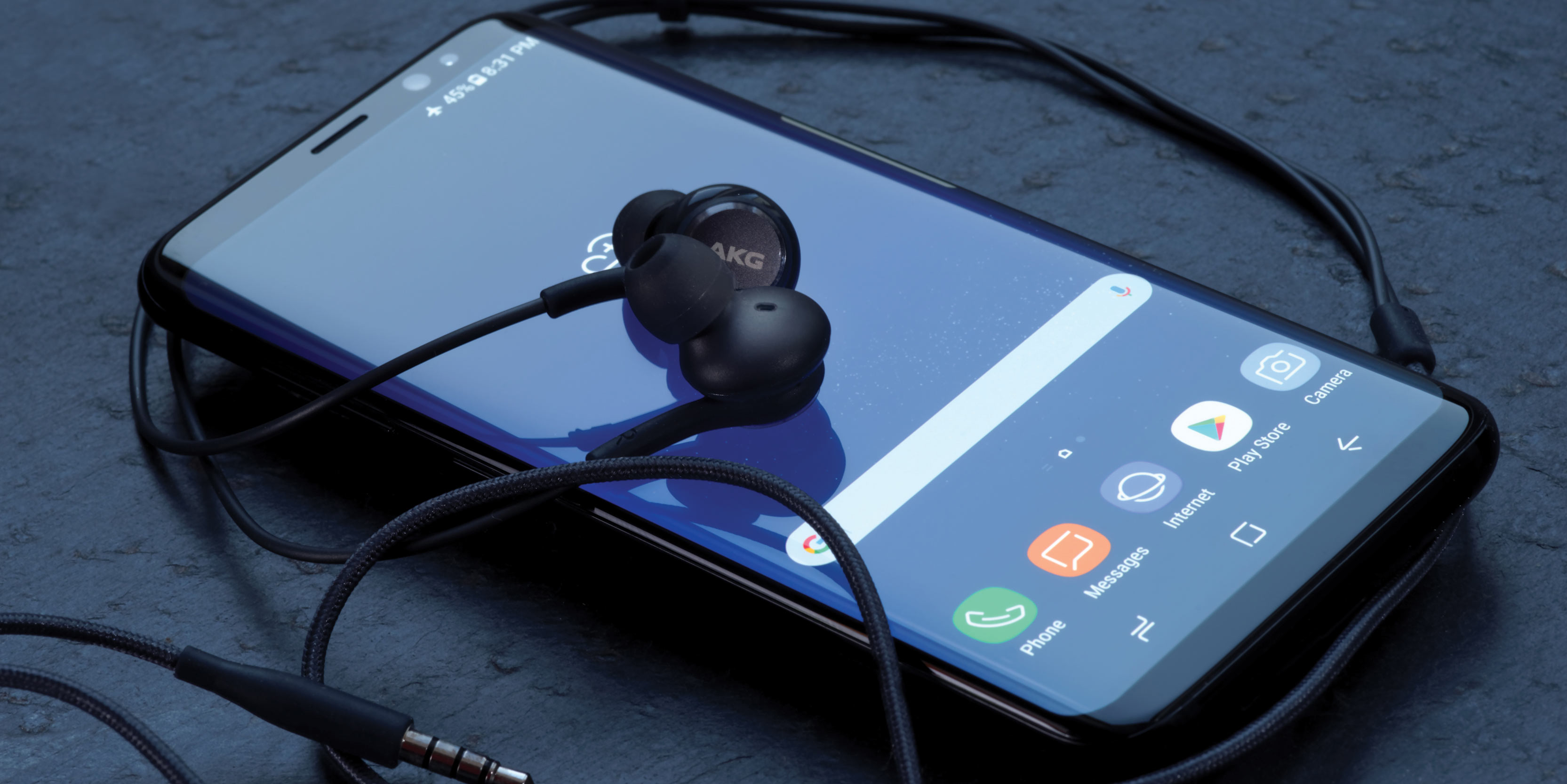 India’s largest electronics manufacturer1, Samsung is also one of the leading players in the consumer electronics and durables market in India. After beginning operations in India in 1995, Samsung set up its first R&D centre in Bengaluru in 1996. Samsung’s commitment can be measured in its five R&D units, one design centre, and two manufacturing facilities (one each in Noida and Tamil Nadu).2 All Samsung mobile phones are manufactured at its Noida plant. Samsung India launched ‘Make for the World’ initiative, which aims to export mobile handsets produced in India to overseas markets.3 In July 2018, Samsung India inaugurated the world’s largest mobile factory in Noida.4 As of December 2018, Samsung India employed nearly 70,000 people.5 With the expansion of the factory, the production capacity of their Noida Facility will nearly double, from 68 mn to 120 mn per year, by 2020.6 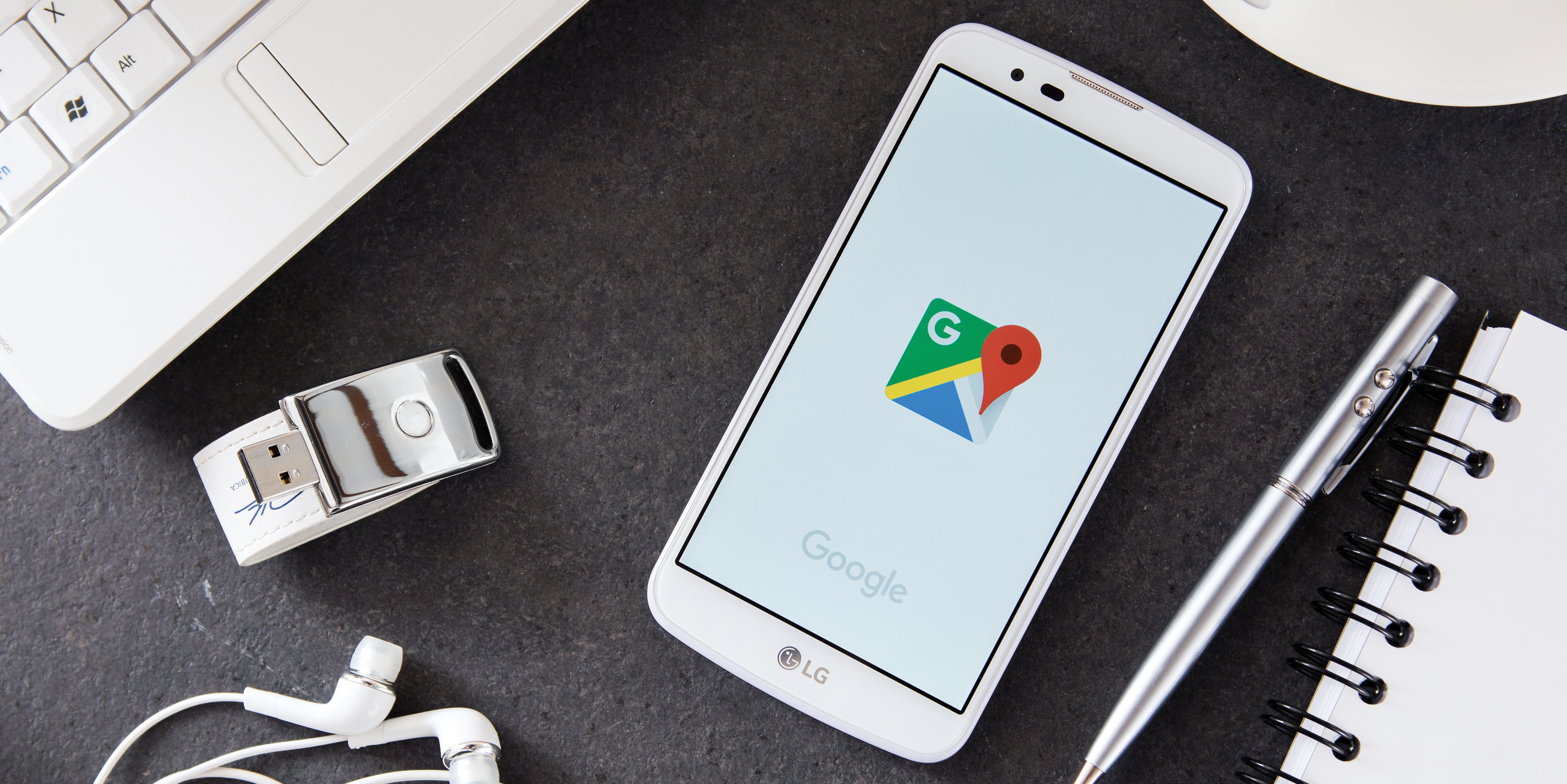 One of the world leaders in consumer electronics and durables, LG started its operations in India in 1997.1 Over the last two decades, LG has committed to making India a major base for operations. It even set up its largest R&D centre outside South Korea in Bengaluru.2 LG has two manufacturing facilities in India, one each in Greater Noida and Pune.3 Apart from catering to domestic demand, these facilities are used to export to Middle Eastern and African countries.4 Around 10% of sales from India are exported,5 with 95% of the components being domestically produced or sourced.6 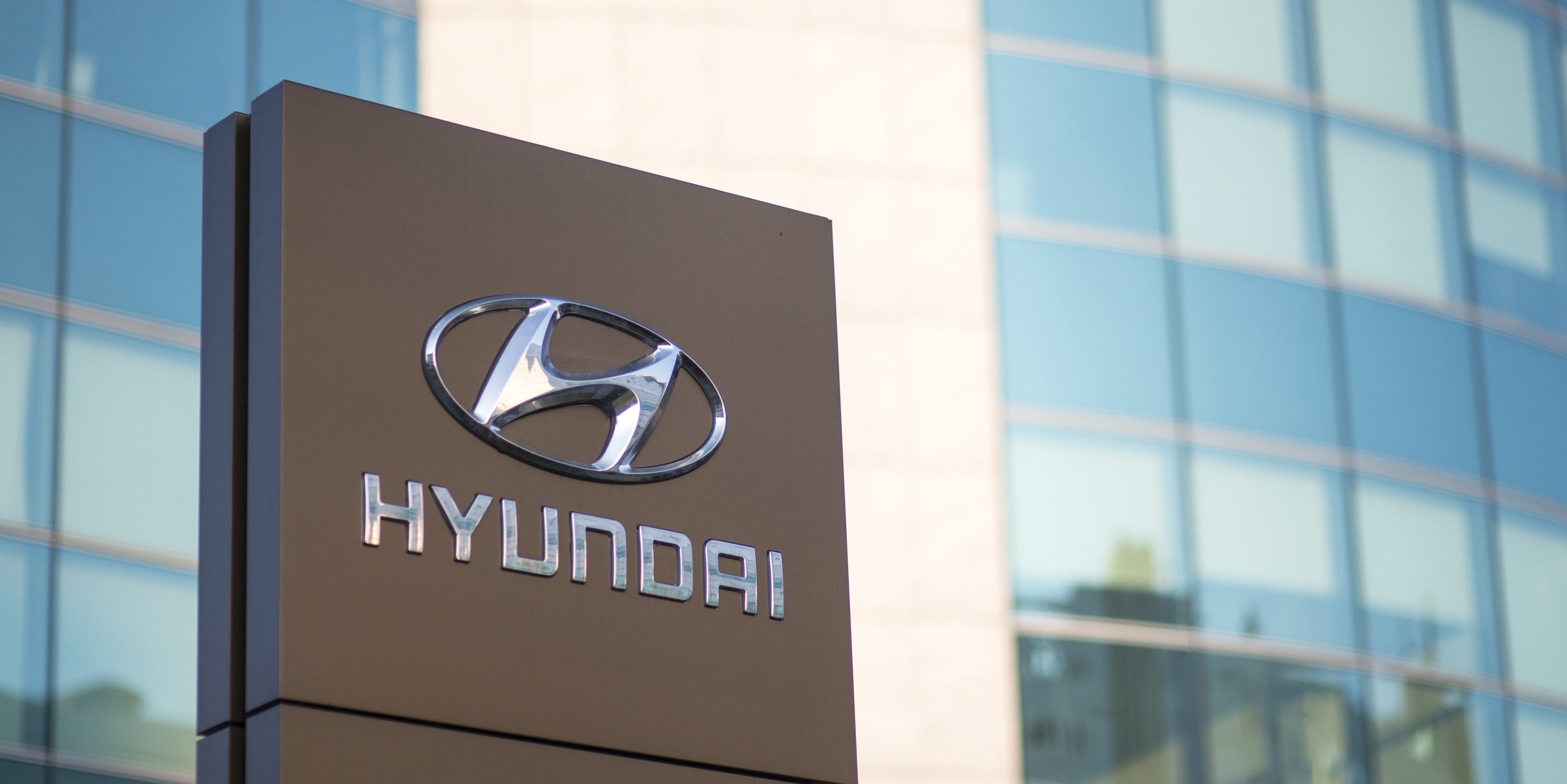 Hyundai’s Indian journey began when it launched the Santro model in 1998.1 Strengthening its India commitment, Hyundai also established an R&D facility in Hyderabad, one of just five in the world.2 Its Sriperumbudur facility (near Chennai) manufactures over 700,000 cars per year.3 Already the second largest vehicle manufacturer in India, Hyundai is planning to add a third production line at its Sriperumbudur plant.4 This ties in with their goal of export knocked-down units from India for some of the models.5 It exports to around 88 countries across Africa, Middle East, Latin America, Australia and Asia Pacific.6 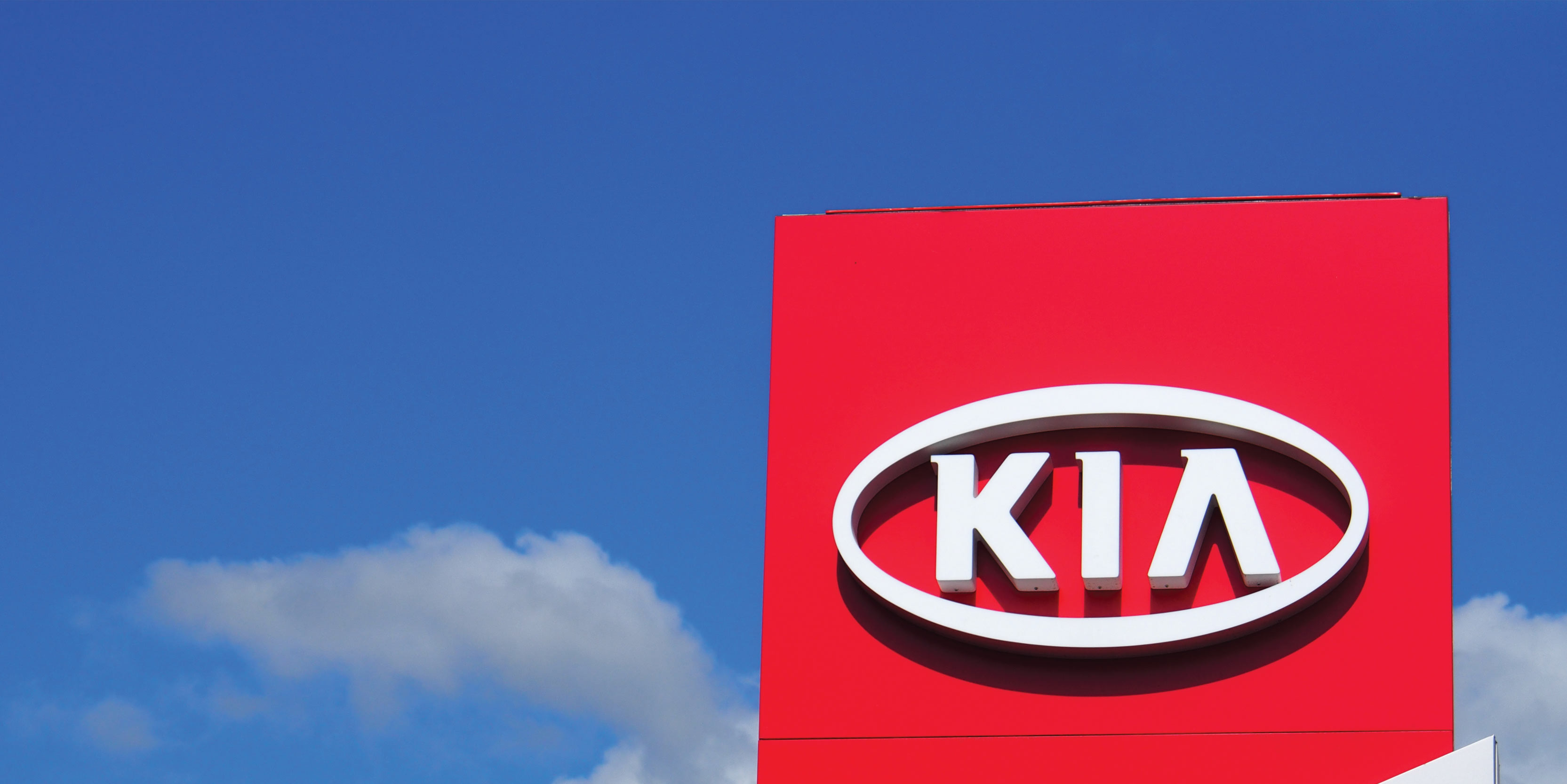 Apart from the companies mentioned above, which have collectively invested over $4.4 Bn (estimated), there are over 600 large and small Korean firms operating in India.1 These include firms across various sectors, such as POSCO (Steel Making), Lotte (Food Processing), and SsangYong Motors (Automotive). Several other Korean firms plan to enter or expand their presence in India. Kia Motors, for example, is investing $1.1 Bn to set up a manufacturing unit with an annual production capacity of 300,000 units in Andhra Pradesh.2